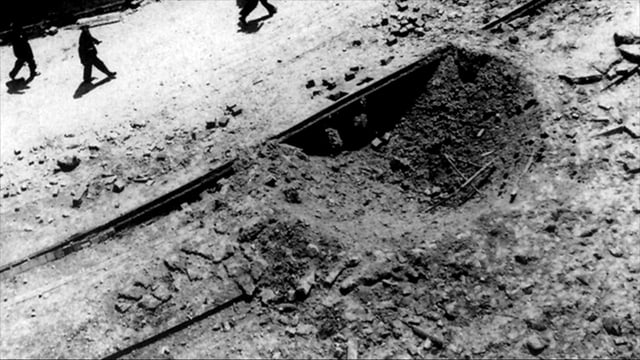 Viliam Malík was the last living exponent of interwar (not only) photographic modernism in Slovakia. Only after his depart, modernism became a closed chapter for good. He was the longest active Slovak photographer, releasing new photographic testimonies of his inexhaustible talent even two - three years before his death. His own long life-story personifies the evolution of Slovak photography in 20th century. The story of Little Briar Rose awakening from century long sleep.