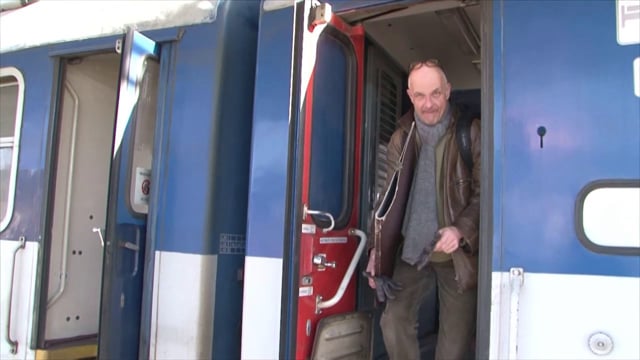 Rudo Prekop (born April 13th 1959 in Košice) is a photographer living and working in Czech and Slovak republic. He absolved the department of applied photography on an art school in Košice. In 1986 he graduated from FAMU under  the leadership of professor Ján Šmok. Afterwards he worked as a camera assistant at Krátky film Praha and as a photographic freelancer since 1986 to 2002. He became a studio supervisor at FAMU in 2002. Rudo Prekop belongs to so called Slovak new wave of photography alongside with Vasil Stanko, Tono Stano, Kamil Varga, Miro Švolík and Peter Župník. This movement shattered established clichés in staged photography in mid-eighties. According to Václava Macek,